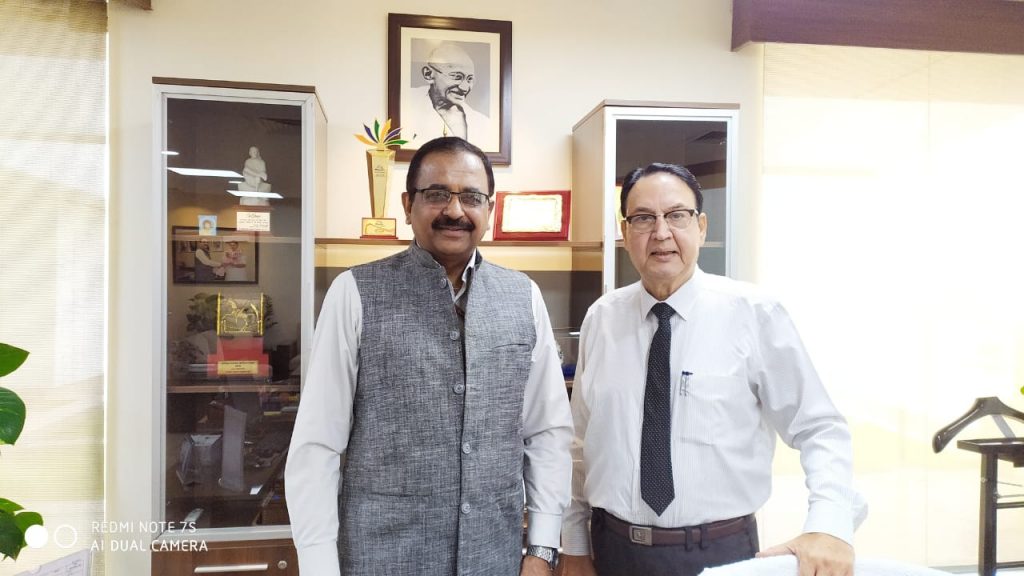 NHPC has decided to support Indogma Film Festival 2019 as a diamond sponsor.  Mr. Balraj Joshi, Chairman and Managing Director NHPC said, “ We have decided to associate with Indogma Film Festival 2019 as a Diamond sponsors because the objective of this festival is actually to promote the talents in short film industries. While the film industry in India is usually understood to be the feature film segment, short film makers are doing wonderful job making low budget but films conveying powerful social messages. Hence, the fraternity of short film makers is strengthening the talent that would have not got an opportunity in big budget films. The first edition of the festival was a benchmark for future events to make it even bigger. He said that Indogma Film Festival has helped in promoting the idea of film making in Haryana in line with the government policy on promotion of film making in the state. He said that NHPC has always been a forerunner in supporting the causes that help providing opportunities to hidden talents.