Perfect Nomenclature to merge the DOGMA with its Indian origin 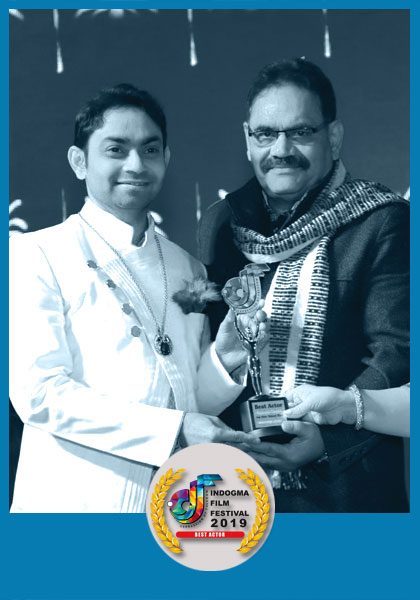 Meet your favourite Bollywood Iconic personalities as you enjoy best performances with delicious cuisine, satisfying both art and gourmet cravings, at the award ceremony…

Bollywood Screenwriter Imteyaz Hussein, with his immense knowledge and exposure in the industry, and Film & TV Critic Murtaza Ali Khan, a true identifier of the pros and cons of the industry, are here to provide a Masterclass on Film making.

“Dogme 95” was a filmmaking movement started in 1995 by the Danish directors Lars von Trier and Thomas Vinterberg, who created the “Dogme 95 Manifesto” and the “Vows of Chastity”, which were rules to create films based on the traditional values of story, acting, and theme, and excluding the use of elaborate special effects or technology. It was supposedly created as an attempt to “take back power for the directors as artists”, as opposed to the studio. They were later joined by fellow Danish directors Kristian Levring and Søren Kragh-Jacobsen, forming the Dogme 95 Collective or the Dogme Brethren. (Source: Wikipedia ) As the festival taking place in India, INDOGMA seemed to be the perfect nomenclature to merge the DOGMA with its Indian origin.. INDOGMA FILM FESTIVAL, an initiative by Mr. Chandan Mehta, Indian Film Producer, Director, and owner of Cinemehta Productions, the organizer of this festival, and Mr. Mukesh Gambhir, Director NGF Radio, Faridabad. The unique objective of this festival is to provide an international platform to the makers of short films in India and the world over, and was started in the year 2018. 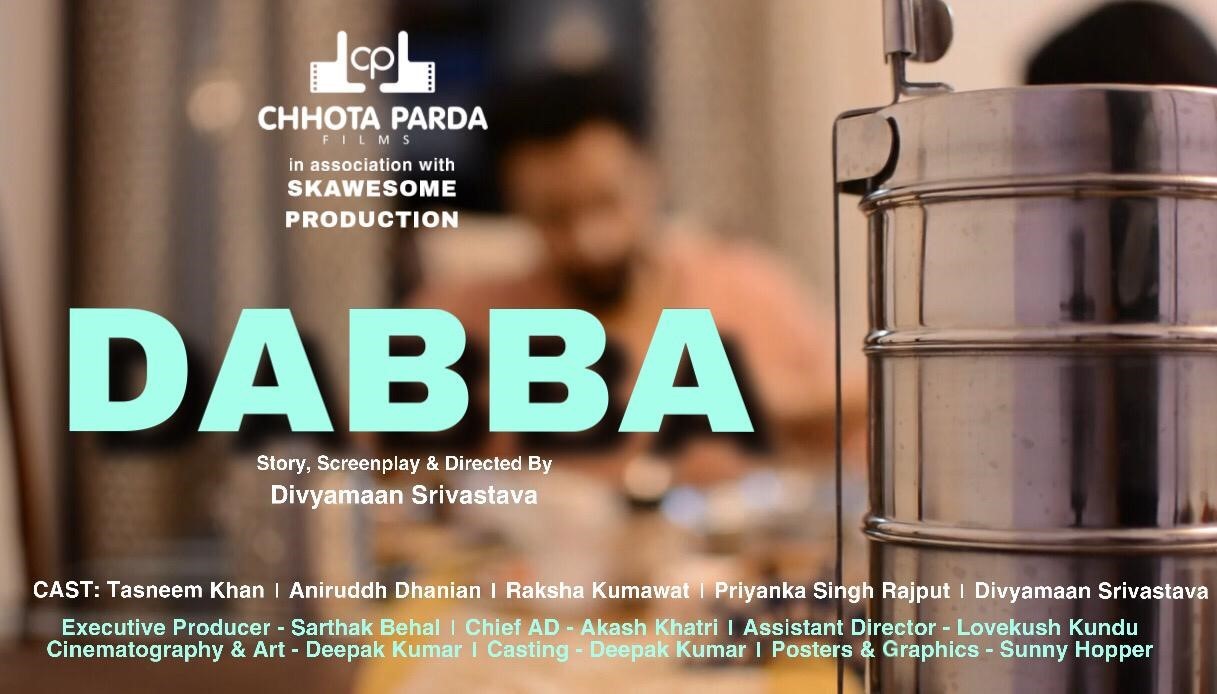 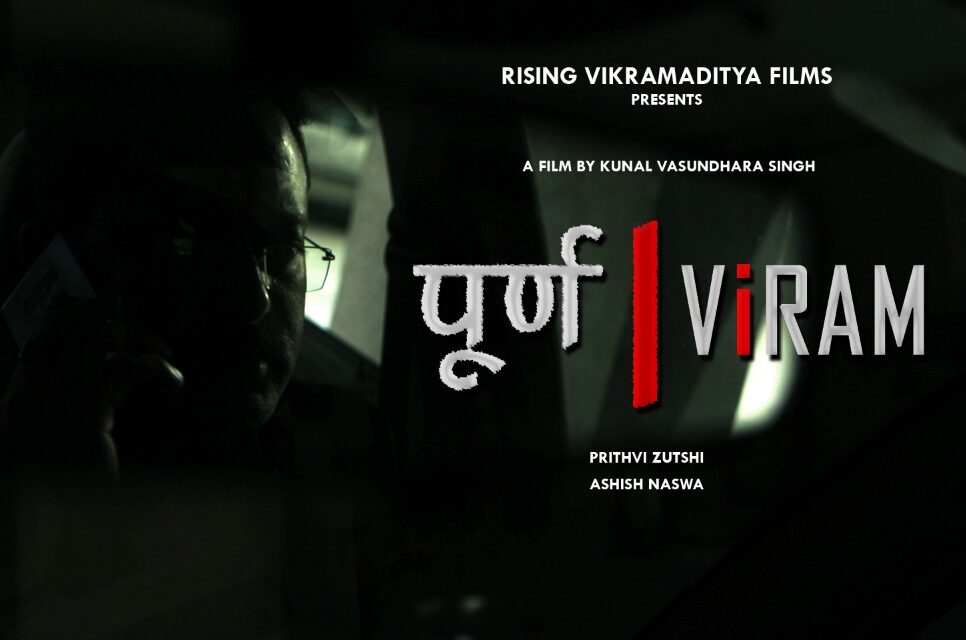 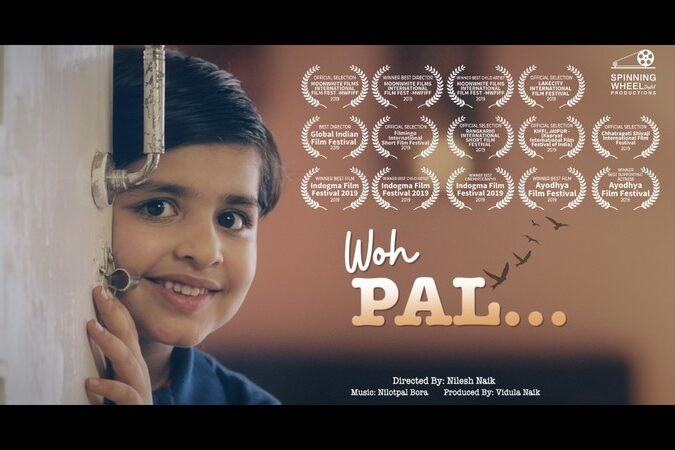 Indogma Film Festival’s jury members are selected based on their maturity in creative art and its knowledge. Their advice and decisions as taken on the film are wholly respected and accepted. 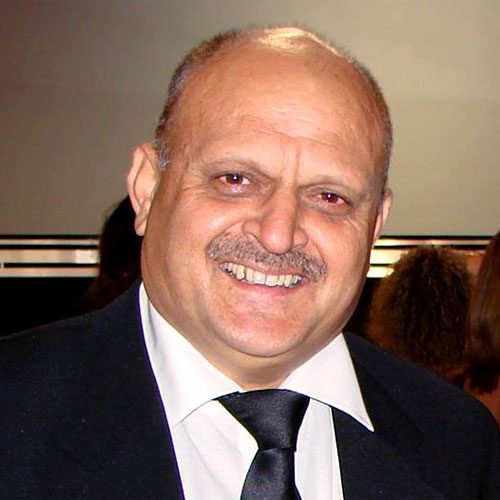 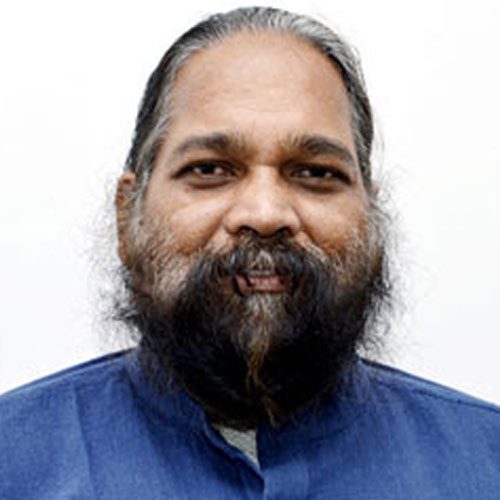 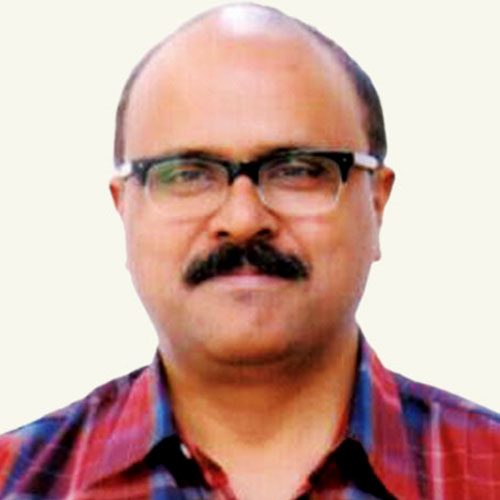 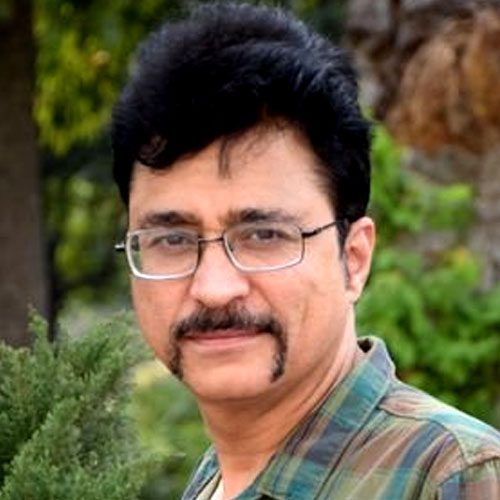 Mainstream cinema and its renowned names need to provide a support system for Indogma, as famous names of the film fraternity joined in the celebration of short films 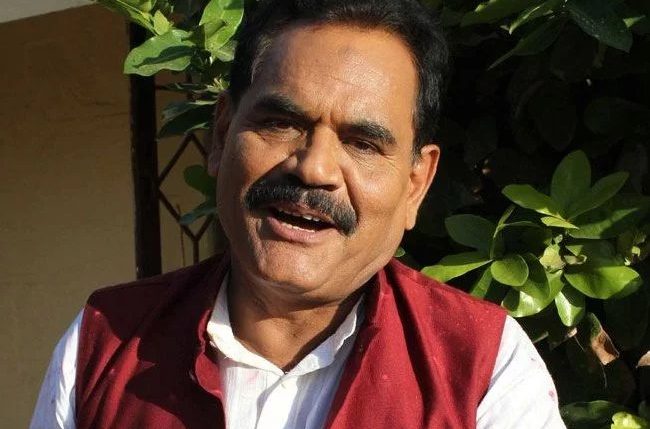 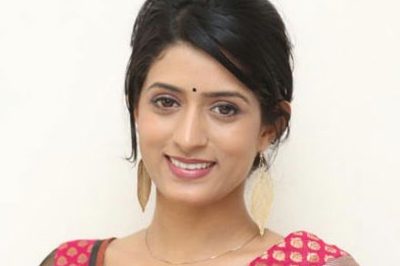 Nidhi Nautiyal is an Indian film and TV actress and model who primarily works in the Telugu and Tamil film industries. The actress who started her career as a model feature in several print ads before eventually becoming an actress. The model-turned-actress is best known for his role in Chudail Story (2016) and her 2017 release includes Badri The Cloud directed by Sanjay Singh. 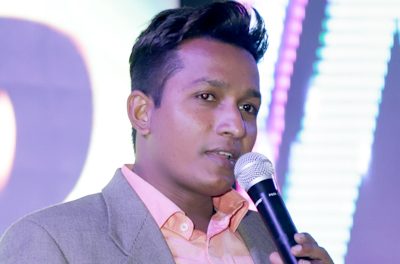 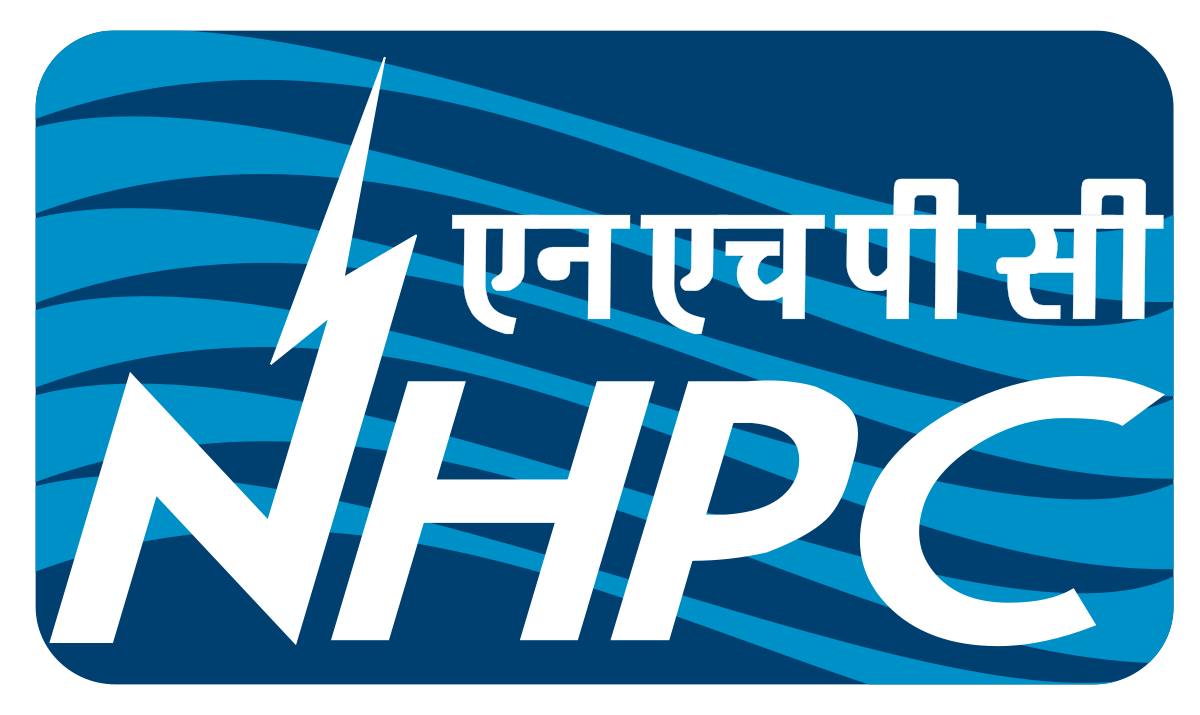 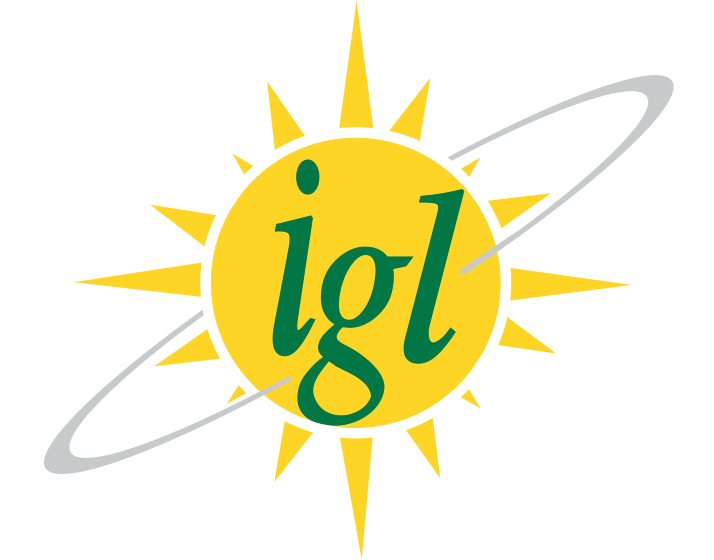 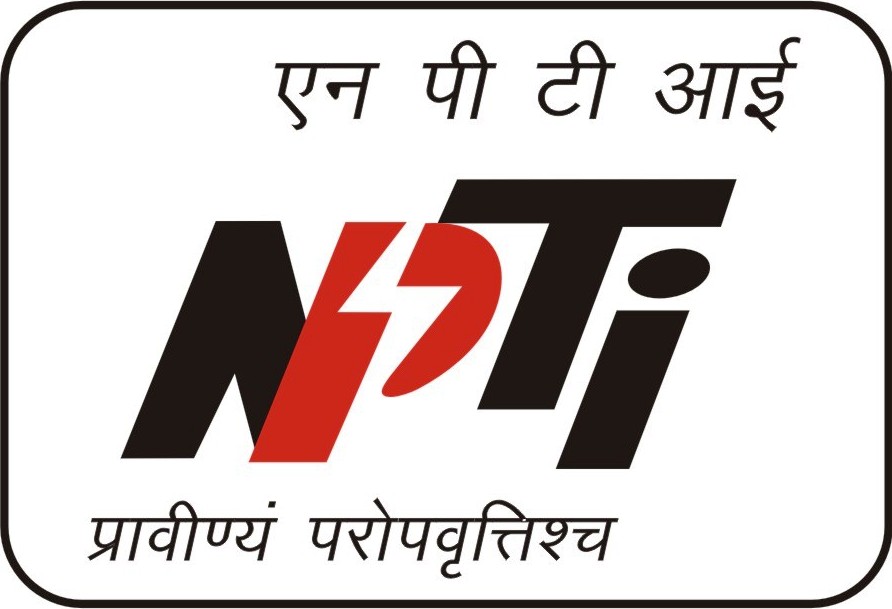 Get your film recognized and accelerate your career. Submissions now open. Get your work recognized through industry leading awards program. Submit your film today..